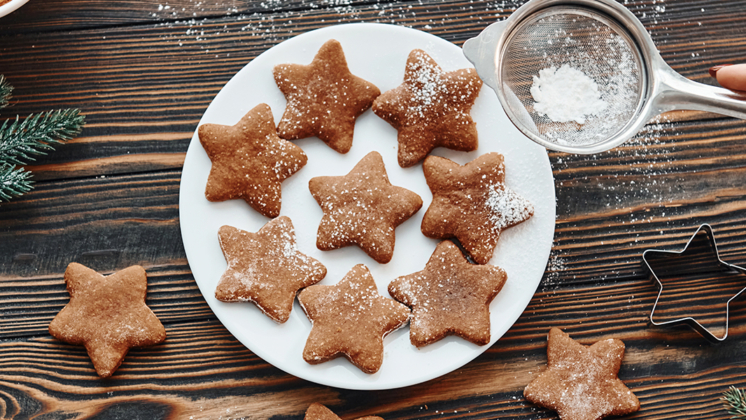 Some people have a hard time getting into the holiday spirit when it’s only the beginning of November, while others have been waiting all year to commence the seasonal festivities as soon as appropriate.

Whichever you identify with, British catalog retailer Argos’ Christmas ad is certainly worthy of all the magical holiday feels.

For British families, thumbing through the Argos catalog is a widespread pre-Christmas tradition. A few days ago, Argos unveiled this year’s holiday season ad created by agency The&Partnership. The 3-minute video essentially has the vibe of a music video for 1985’s “Don’t You (Forget About Me)” by Simple Minds, and follows a heartwarming storyline of a Christmas dream shared between a father and daughter.

Though children are typically the ones who create holiday wishlists derived from the Argos catalog, the brand decided to take a different approach to this year’s ad by making it, instead, focused on the dad’s dream.

“Initially we tried lots of different dreams,” Ludo Thomas, creative at The&Partnership, told Adweek. “We tried a kid’s dream, but it’s easy to make it quite sweet, and we didn’t want that. What if it was a dad’s dream?” Thomas said that the team then flipped through the Argos catalog themselves and found a drum kit that they knew had to be incorporated into the ad. “There’s something about a drum kit that’s just badass,” he told Adweek. “It’s always in the back of the band, and it’s never really front and center.”

Then, a decades-old song was settled on — one which, in the US is fondly remembered from The Breakfast Club while in the UK the Scottish band that originally performed the hit is all the rave. That’s why Don’t You (Forget About Me)‘s Simple Minds got to share some screen time during the ad.

The&Partnership wanted to make sure the actors that they casted for this ad were actually drummers — which was easy enough for the father-aged actor, but more difficult when it came to casting a young girl who was proficient at drumming. However, when they found 9-year-old Nandi Bushell, a British drumming prodigy with a sizable social media following they knew she was the perfect daughter for their ad.

Watching the scene transition from the father making music solo on his kitchen floor to the dad-daughter duo ending up on the big stage collaboratively jamming is a creatively timeless concept. Though Argos’ ad is almost sure to ignite you with an abundance of holiday spirit and anticipating the season’s wishlists, if anything, it’ll have you humming Don’t You (Forget About Me) for weeks to come.

And just for good measure, for those of you that are really getting into holiday mood with gusto, here is Argos’ 2018 holiday ad: