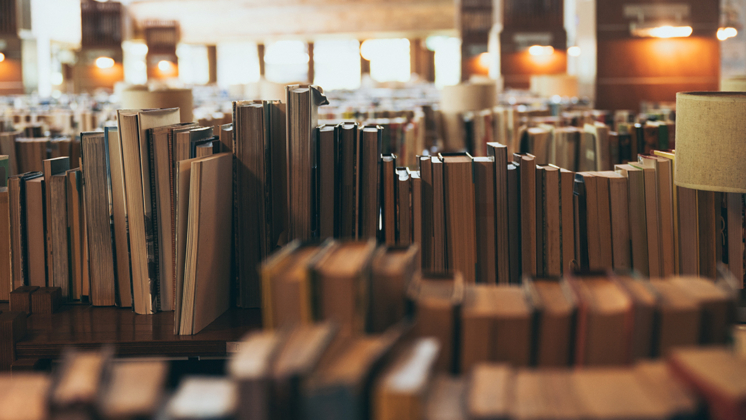 It can longer be denied. We are in the grips of winter and, I don’t know about you, but I find this season to be rather romantic. The darker nights, the hot chocolate, the snow. It’s a time for hunkering down, cozying up, and escaping into a good book (secluded cabin and roaring fire optional).

This time of year, the lighter fare known as the summer read no longer holds the same appeal. It’s not sunny escapism I crave, it’s the foggy gloom of Dickensian London.

Whatever you’re reading, sometimes you need to be grabbed right out of the gate, and drawn into the world of the novel. Here is a list of 150 of the most compelling opening lines in literature.