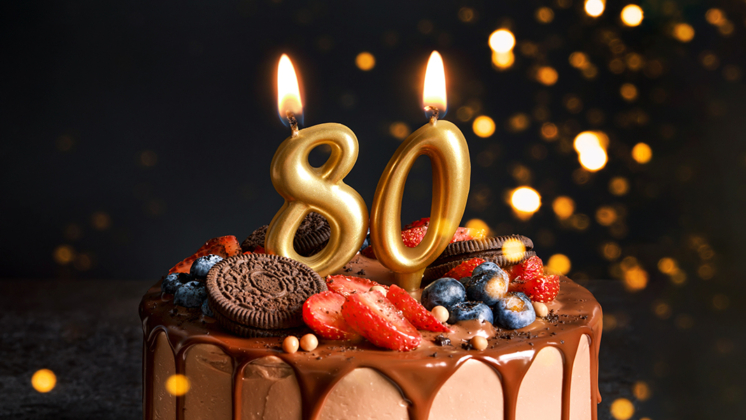 Chuck Norris, the action star and author, turns 80 today. What better way to celebrate the high-kicking actor than with 80 of the best Chuck Norris jokes? Thanks to his tough guy reputation, Norris has inspired internet jokes and memes for years. Here’s one joke for every year of his life.