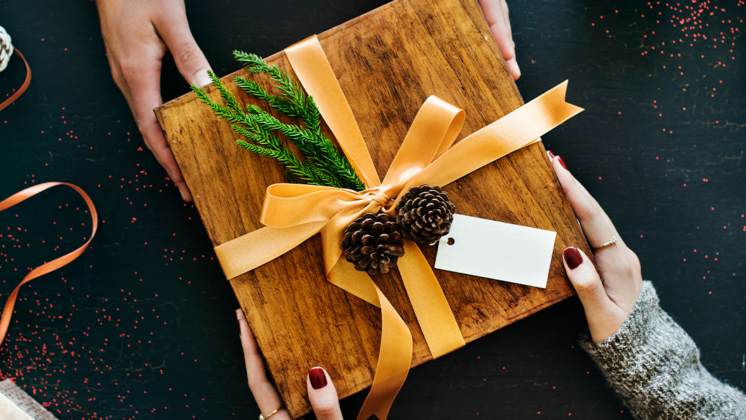 Gap just unveiled its 2019 holiday ad and, honestly, it’s kind of emotional. The spot covers many years in the lives of a single mom and her son in just one minute.

The ad, created by agency Johannes Leonardo, centers around a red Gap hoodie. The first scene shows the boy as a child on his way to school in the sweatshirt and unfolds over many years of wear-and-tear (including a girlfriend who returns the sweatshirt post-breakup).

The video was tagged “Gift the Thought” and directed by A.G. Rojas. If you’re wondering why you might be getting a bit teary-eyed over a mere article of clothing, it’s probably because of it’s relatability. That’s because most people have some sort of adored possession that holds “a treasure trove of memories,” agency creative director Omid Amidi told Adweek.

Along with conveying the sentimentality of a beloved possession, the commercial also sought to tap into the bond between mother and son. And in case you were wondering, the actors aren’t actually related. “Most of [the cast] had barely, if any, acting experience,” Amidi told Muse by Clio. And none of them had ever met each other.”

But by the end of filming, the creative director noted that the cast truly felt like a family. Encouragement, laughter, and hugs were exchanged between takes, and the all-around vibe was what one hopes each holiday season will feel like.

According to Adweek, the ad is set to run across digital, social and streaming platforms starting in November, so grab your Kleenex. Or maybe the sleeve of your favorite hoodie — we won’t judge.