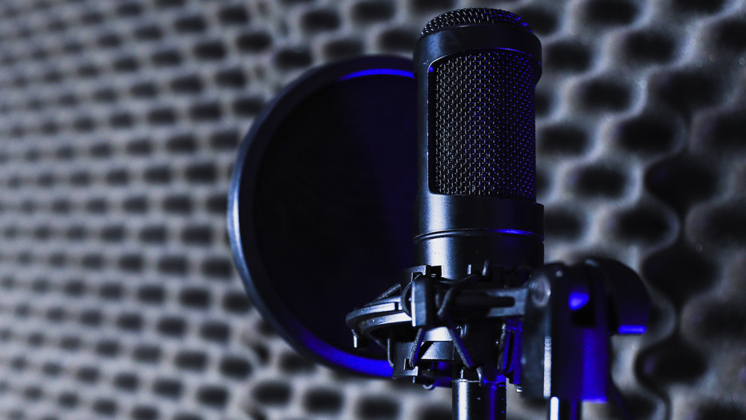 No musical act from the ’60s resonates as strongly — and with as much economic heft — as the Beatles do today, and new streaming statistics hint at a future still dominated by “Yesterday.”

What’s more: The digital magical mystery tour is powered in large part by teens and 20-somethings, not the boomers who first caught Beatlemania.

Relatively slow to join the streaming-service party, the Beatles catalogue has nonetheless proved to be as powerful via streaming platforms as it has been on vinyl, CD, cassette, and other physical options.

Research reports that 1.7 billion Beatles songs have been streamed on Spotify so far in 2019, while Chartmasters.org statistics from late 2018 hypothesize that since 2015, when the Beatles catalogue became available to stream, the equivalent of close to 5 million albums have been sold via streams.

Yes indeed, the music of the Beatles continues to captivate music fans long after their break-up in 1969, never to reunite (despite newly revealed plans for them to record again). But it’s not that they continue to be popular that’s surprising, it’s the audiences they are reaching.

The generation streaming the most Beatles music is not the boomers but much younger.

Neither generation was even close to being born when the Beatles appeared on Ed Sullivan, compared themselves to Jesus, visited the Maharishi, or even when they recorded Abbey Road, their final studio album released Sept. 26, 1969.

In fact, the release of these numbers coincides nicely with the Abbey Road 50th anniversary reissue, an occasion to celebrate the last time the Beatles recorded an entire together in the studio.

“Here Comes the Sun,” written by George Harrison and featured on Abbey Road, is the most streamed Beatles song on Spotify.

Coincidentally, “Here Comes the Sun,” written by George Harrison and featured on Abbey Road, is the most streamed Beatles song on Spotify, with more than 350 million streams globally.

While fans who grew up listening, watching, and following the Beatles’ every move will likely dish out big bucks for the physical reissue, it’s the newer generation of Beatles fans who will help power the yellow submarine of Beatles music eight days a week into the long and winding of the future.