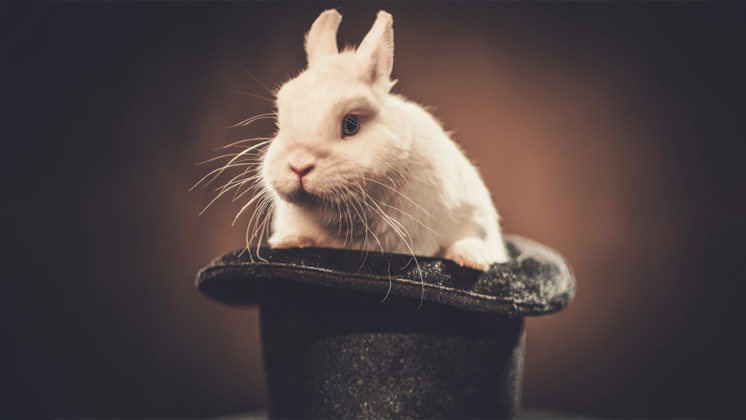 We often hear about older men dating women younger than they are, but in modern times, the pairing of older women with younger men makes sense.

“Older successful men are used to being in control of a woman, and that doesn’t sit well with modern women,” says Susan Winter, co-author of the book “Older Women, Younger Men: New Options for Love and Romance.”

French President Emmanuel Macron and wife Brigitte first met in high school, where Emmanuel was a 15 year old high school student and Brigitte was a drama teacher. It is commonly believed they started dating when Emmanuel was only 16 years old.

Fun fact: Brigitte has a son who is two years older than Emmanuel.

After her first marriage ended in divorce in 1995, Moore wasn’t necessarily looking for another lifetime commitment. The very next year, the 35-year-old actress met Bart Freundlich, then 26, on the set of The Myth of Fingerprints. “You kind of think, ‘Is this going to work out?’” she says of their age difference. “And then what happens is the relationship progresses and these things cease to be an issue anymore.”

Status: Married in October 2017 (although many believe they actually got married November 2007)

After splitting from Lenny Kravitz in the early 1990s, Lisa Bonet (Lilakoi Moon) linked up with Aquaman, who says his affection began when he saw Bonet on TV when he was 8.

R&B icon Turner didn’t seriously date anyone for years after divorcing Ike Turner, her notoriously abusive husband, in 1978. Then, mere months after the 1984 release of her comeback single, “What’s Love Got to Do With It,” she locked eyes with German music exec Erwin Bach at an industry party.

The two remained inseparable for the next 28 years, until finally tying the knot in Switzerland in July of 2013. Turner, who donned a green-and-black taffeta gown for the event, said, “It’s that happiness that people talk about. … It’s a wonderful place to be.”

This star studded couple starting dating in 2009 after each of them had recently been through a divorce. The couple welcomed a baby girl in November.

First thing’s first: Did you know Katie Couric is 62? No, really. We were pretty surprised, too.

Now that that’s taken care of, let’s get down to business: The award-winning journalist is marrying banker John Molner, seven years her junior, this summer. It’s Couric’s second marriage – her first husband, Jay Monahan, died of colon cancer in 1998 – but not her first May-December relationship. Ex-boyfriend Brooks Perlin was 17 years younger.

The Fifty Shades of Grey director and Avengers star have faced plenty of scrutiny and intrusive questions about their relationship. Sam simply says, “People like to talk about it. I’m like, ‘Yeah, but it works better than my last marriage.’ It’s lasted longer than a lot of my friends’ marriages.”

Shortly after their 2001 wedding, reporters asked Collins about the substantial age difference between she and Gibson, a theater executive. Conscious of her advanced years, but none too concerned about it, the glamorous octogenarian joked, “If he dies, he dies.”

Fun fact: He’s her fifth husband, and the most enduring; their union has lasted three years longer than any of her others. The secret? According to the soap goddess, it’s “Sex, sex, sex!”

Long before coming to America, actors Jackman and Furness were a hot item Down Under. Australia’s most famous power couple came together in 1995, while filming short-lived TV drama Corelli. The bond was immediate (“I had a massive crush on her instantly.”), and he proposed just 3 1/2 months later.

Lest you think she’s a cougar, remember that the Oscar winner’s been on the other side of the equation, too. Her most famous partner, ex-husband Sonny Bono, was 11 years her senior.