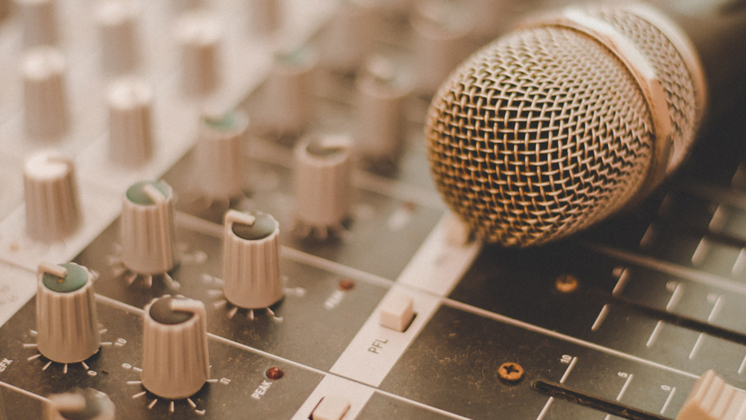 Success breeds imitation, particularly on the small screen. So, it comes as no surprise that ABC wanted its own version of NBC’s Real People. Launched on April 18, 1979, Real People featured a panel of hosts in front of a studio audience (including young pre-media mogul Byron Allen) talking about pre-filmed segments of real people (hence the title) with a unique occupation or hobby, or just something interesting to share. On occasion, these real people were brought into the studio to interact with the audience.

At the time, NBC was mired in third among the three broadcast networks. Family drama Little House on the Prairie was NBC’s only regularly scheduled series ranked in the Top 20, and it simply needed a hit. Enter Real People, which was an immediate attraction, and that set the wheels in motion for something similar on ABC. On March 3, 1980 — 40 years to this day — the alphabet net launched That’s Incredible!.

Described as a combination of Ripley’s Believe it or Not, The Guinness Book of World Records and Real People, That’s Incredible! featured a potpourri of its version of “real people” performing stunts and reenactments. There were unusual talents, such as a speed-talker named John Moschitta, Jr., a man who catches arrows with his bare hands, a dentist who cures pain with clothespins, a dog that catches sharks, and a skydiver who jumps out of an airplane handcuffed and in a straitjacket! And, on a milder note, there were informative segments on breakthroughs in medicine and people overcoming their handicaps.

But, at its best, That’s Incredible! is remembered for the man juggling whirring chain saws, the acrobat who leaps over speeding cars, the daredevil who catches bullets in his teeth, and so many other dangerous oddities.

The dangerous nature of these stunts eventually prompted producers to augment the footage with the caption “Do Not Try This Yourself.”

Co-hosted by John Davidson, Cathy Lee Crosby and former football great Fran Tarkenton, and produced by Alan Landsburg Productions, That’s Incredible! was an immediate sensation opening the week for ABC in the Monday 8 p.m. ET. It replaced a failed drama called 240-Robert, which chronicled a specialized unit of the Los Angeles County Sheriff’s Department, and it finished its first abbreviated season ranked third overall in primetime (behind 60 Minutes on CBS and Three’s Company on ABC).

That’s Incredible! was still a popular option for ABC through seasons two through four, ranking within the Top 30 each season. But interest eventually waned and the series was canceled in April 1984.

Four years after concluding, the series briefly resurfaced on ABC in October 1988 as Incredible Sunday, this time with John Davidson and new co-host Christina Ferrare. The first featured story in the revival focused on a South African woman who became the surrogate mother of her own daughter. Implanted with her daughter’s fertilized eggs, she gave birth to her own grandchildren. Now, that’s incredible!

Teen actress Tracey Gold, then a staple on ABC sitcom Growing Pains, joined Incredible Sunday in the spring of 1989. This second version of That’s Incredible concluded that summer.

In search of thrills and ratings, That’s Incredible! achieved both quite successfully. But it was not without some controversy.

In 1980, Time magazine labeled That’s Incredible! as TV’s “Most Sadistic Show” in a feature honoring dubious achievements. Then, in 1982, an expose in TV Guide accused the series of rigging some of the stunts. But that did not faze the show’s producers, which kept finding other bizarre people and situations to highlight. Others worth remembering…

• A park ranger who had been hit by lightning over seven times.

• A stuntman jumping a motorcycle over the spinning rotors of three helicopters.

• A yogi sandwiched between two slabs of nails sealed with a sledgehammer to the band of karate experts leveling a barn.

• A stuntman attempting to run through a burning 150-foot tunnel made of burlap-covered chicken wire (which resulted in his gloves catching on fire).

• Then, on a safer note, there was the five-year old golfer named Eldrick “Tiger” Woods, who had already proven his prowess at tournaments.

Real or fiction, That’s Incredible! offered edge of your seat entertainment. It profiled unusual and sometimes inspirational people. And, at present and in this era of “Peak TV,” it could very well be an option for a new generation of viewers. Pretty incredible if you ask me!