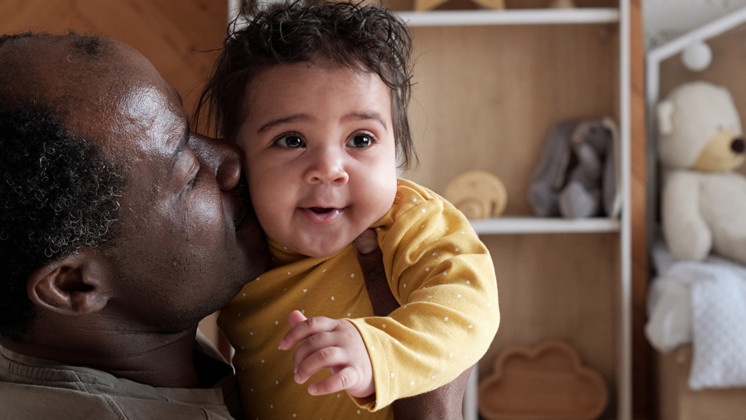 There are any number of reasons you have the first name you do today. Perhaps you’re the namesake of a parent, grandparent, or favorite relative. Maybe there was a famous star or politician of the day that your parents admired.

Or it could just be that they liked the name, and it was on trend at the time.

Here at Hella, we recently discussed this last type—the trends of names as we wondered where have all the Lindas gone, for example.

Linda was a dominant name in the late 40s and early 50s and then pretty much fell off the map. Of all the names on record, boy or girl, the name Linda actually holds the title for the most babies with one name in a given year: In 1947, there were 99,686 Lindas born. In 2017, there were just 404 baby Lindas.

Many other names follow a similar fate. Here’s looking at you, Patricia and Deborah.

So we started crunching all of the Social Security Administration data on names from 1880-2017 (the most recent year of data available) and built this cool interactive tool that shows how popular your name has been over time and what the similarly ranked name would be today.

Just put in your first name, the year you were born, and your gender at birth, and we’ll show you what your name would be if you were born today, assuming your parents followed the same trends of the day. You can also see the pattern of how your name’s popularity has changed over time.

Want to find out what your name would be if you were born today? Check out our name tool to find out.