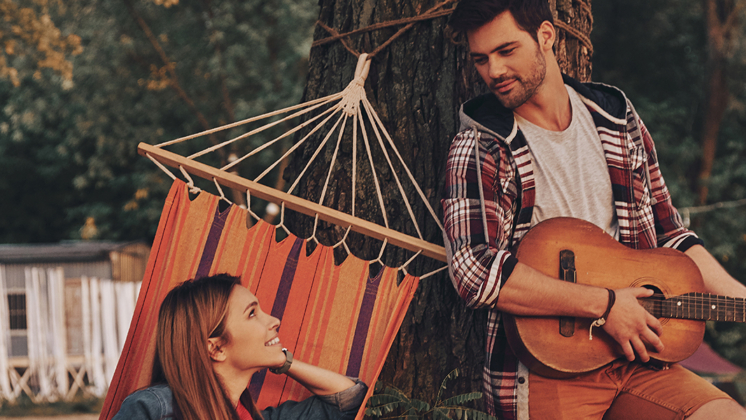 Boomers and Gen Z are having a bit of a moment. It started with the snarky, offhanded “OK boomer” retort, which intensified the divide between generations.

But in an unexpected twist, at least one thing has brought people together in recent weeks: the Home Depot theme song.

Maybe you’ve never given much thought to the Home Depot theme song, which is fair. Neither had we. Nevertheless, the kids have decided that they love it.

Teen users of social network TikTok have created a bounty of videos set to the song, and those videos have been viewed over 60 million times. This newfound popularity is causing both generations to acknowledge how catchy the Home Depot theme song truly is.

Home Depot has a theme song?

We asked the same question. But now that we’ve had this video on repeat for the better part of an hour, we recognize it from TV and radio ads.

Is your foot tapping yet? Magdalene Taylor broke it down for MEL Magazine:

There’s truly nothing more fitting than what comes after the beat drop: the nostalgic sound of metal tools clanging together.

Gen Z apparently has an abundance of nostalgia surrounding childhood Home Depot trips. Even though when their parents or grandparents dragged them along on home improvement endeavors, the kids were likely bored out of their mind.

The unification of memes

While it’s true that the Home Depot theme song used be mere background filler in the chain’s commercials, the teens of Gen Z are changing that. Memes in which they’re “just vibing” to the track or rolling up to the Home Depot “with the bois” are making the retailer’s theme song a kind of glue that binds the generations.