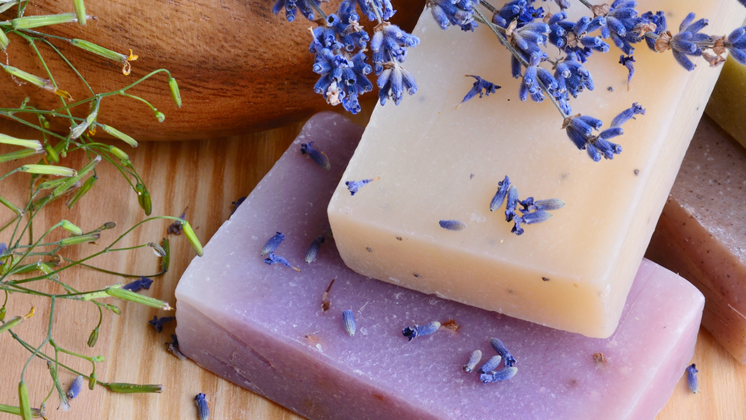 The fancy soaps and lotions are one of the best perks of staying in a hotel. But you might not be aware that leaving behind your half-used bar of soap could actually save someone’s life.

Clean the World, a charity founded by Shawn Seipler, has been working since 2009 to help recycle hotel soap bars and redistribute them to impoverished adults and children around the world. It’s part of an effort to combat hygiene-related illnesses, such as diarrhea and pneumonia. These preventable diseases kill 1.5 million children under age five every year.

The result? Fewer toiletries end up in a landfills, and a drop in the rate of disease.

The founder of Clean the World came up with the concept when he traveling constantly for his tech career. He was curious to find out what happened to all the half-used bars of soap he left behind in various hotel rooms around the world, so he called the front desk to find out. When they told him that they simply threw them away, he thought that was a waste.

After doing a little research on the uses for discarded soap, Seipler learned that proper hand-washing could potentially prevent the deaths of millions of children every year. He decided to figure out how to recycle soap.

The old soap is ground up, sterilized and then reformed into new bars, ready to be shipped and distributed all over the world.

Today Clean the World works with more than 4,000 hotel partners across North America. There’s also a plant in Hong Kong, which helps sterilize and recycle leftover soap bars for areas in need across South East Asia and India. According to their website, Clean the World “has distributed more than 53 million bars of soap to over 127 countries and we’re not done yet.”

So now you can feel great about leaving behind those half-empty bottles and bars, knowing you’re actually doing something good for humanity.