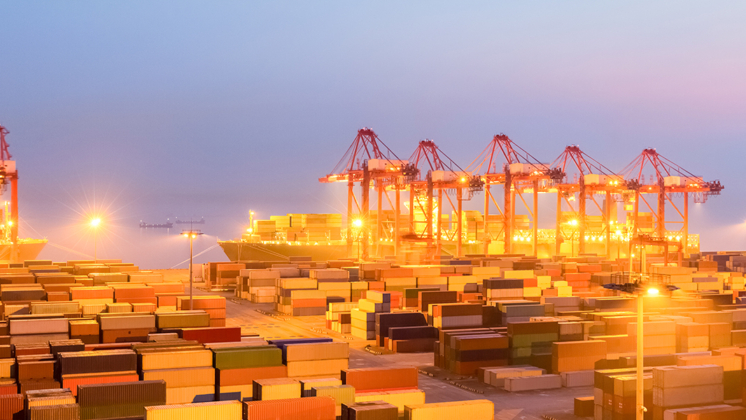 Today’s headlines are jammed with head-spinning economic news about tariffs and trade wars.

One way to decipher the dizzying array is to look at the top industry in each state that sells goods and products to companies and governments overseas.

These are the industries that provide domestic jobs, bring in critical revenue and could be affected if other countries levy protectionist tariffs on items coming from the United States.

The state exporting the most is Washington, which in 2017 sold nearly $42 billion worth of airplanes.

By far, the state exporting the most is Washington, which in 2017 sold nearly $42 billion worth of airplanes, commercial jetliners and aerospace technology overseas, mostly due to its being home to the headquarters of Boeing Co.

In second place is Texas, where annual international petroleum and oil sales totaled more than $23 billion, followed by Louisiana where sales of the same products topped $13 billion.

Many of the states are grouped together geographically by their exports, like the petroleum-rich states of Texas, Louisiana and Mississippi or coal-mining neighbors Virginia, West Virginia and Pennsylvania.

The making of airplanes stretches across the country as the leading export in 17 states, from Connecticut to California.

The making of airplanes stretches across the country as the leading export in 17 states, from Connecticut to California.

Among other states, Maine’s leading export was $326 million worth of lobsters and Colorado’s was $512 million in beef.

Alaska exported more than $1 billion in zinc, and Wyoming sold more than $800 million worth of soda ash, used in making glass, paper, rayon, soaps and detergents to foreign buyers.

Rhode Island exported nearly $200 million in iron and steel waste, and South Dakota exported $91 million worth of distillery dregs, grains from brewing or distilling that is used in making animal feed.

The leading export in Minnesota, home to a host of medical technology companies, was nearly $800 million in needles.