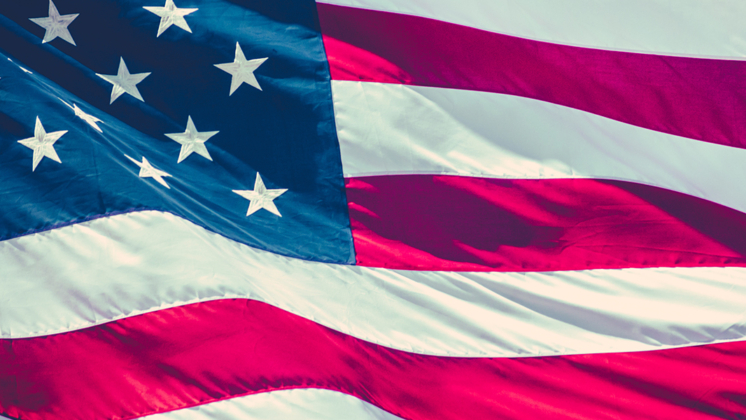 Do you ever turn to Google for help spelling a word? The search giant has been keeping track. Each year, Google releases data on the most common “how to spell _______” searches in each state. Let’s take a peek at the 2019 version.

Idaho residents know how embarrassing it would be to misspell “embarrass.” In eight states, including both Carolinas, the word that stumps people in “beautiful.”

In previous years, people in Massachusetts and Wisconsin struggled to spell their own state. Not this year. This year, Hawaii is the state least confident at spelling itself.

Curiously, Mississippi’s top how to spell word was “fifteen.” (How else would you spell it?) For West Virginia, “eleven.” And Kentucky, “ninety.”