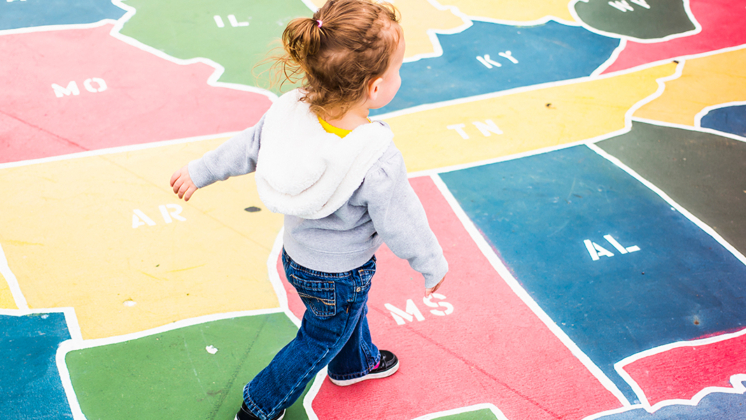 English is the most common language spoken at home in all 50 states. In 46 states, Spanish ranks second. But then things get interesting.

Andy Kiersz and Ivan De Luce of Business Insider looked at the results of the Census Bureau’s 2017 American Community Survey to see what other languages are common in different parts of the country.

French is common in Louisiana and several states in the northeast.

If you’re still in a map mood, check out the U.S. map redrawn so all 50 states have equal population. Which state would you live in?