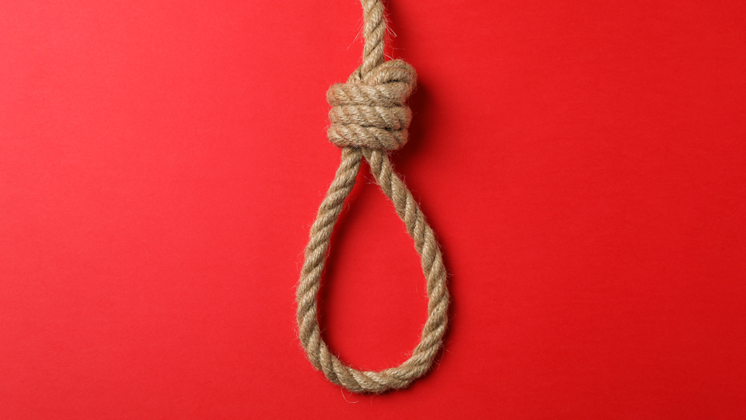 Have you ever been stumped during a game of hangman? Your opponent has somehow schemed up the most deviously complex secret word, and any prior faith you’d had in your code-cracking abilities begins to spiral down the drain. Time to take hangman champion off of my resumé, you think. And the worst part? Odds are, the mystery word is a whole lot simpler than you think.

No, the hardest word to guess in hangman isn’t pneumonoultramicroscopicsilicovolcanoconiosis (aka the longest word in the English language). The word that your opponent is so slyly stumping you over might be “jazz.”

According to Reader’s Digest, mathematician Jon McLoone’s daughter asked for advice on how to stump her hangman opponent. After sifting through more than five million data points, McLoone came up with the magic word.

The word “jazz” results in a 23/26 chance of landing on an incorrect guess.

In order to come across a scientifically backed answer to his daughter’s question, the mathematician formulated a Hangman computer game, which simulated how players might actually guess in real life. McLoone assumed that the average person would guess common consonants like R, S, and T along with the five vowels. With this assumption, he went on to simulate 50 Hangman games for every word in his 90,000 word dictionary.

Reader’s Digest explains that, though it may be unexpected, a shorter word like “jazz” is more difficult to solve due to the fact that there are only three potential letters that would save your poor little stick figure from his untimely death. This results in a 23/26 chance of landing on an incorrect guess. Other words that are close competitors with jazz’s difficulty level are quiz, fizz, buzz, jink, and hajj.

It makes you think, though: Since McLoone first revealed his findings nine years ago, is jazz still the hardest word to guess? A simple internet search for “the hardest word to guess in hangman” would be a dead giveaway for any hardcore hangman enthusiasts—and perhaps at this point opponents have begun to outsmart each other by ensuring they’re one step ahead of the game.

Either way, I say trying out McLoone’s formulation is worth a shot. The next time you’re trying to stump someone in a casual game of hangman, skip pneumonoultramicroscopicsilicovolcanoconiosis. And if you’re the one who’s stumped by those daunting four blank spaces glaring back up at you, keep your “hangman champion” title by playing a little j-a-z-z.

See Also: The rules to all your favorite card games