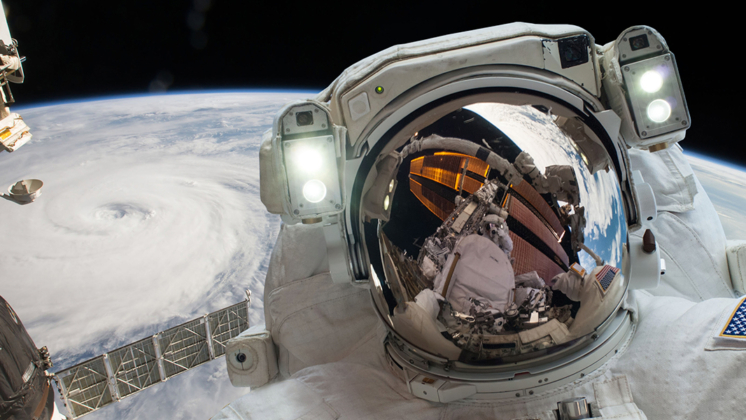 For people of a certain age, the citrus-sweet flavor of Tang evokes childhood memories — and especially thoughts of the Space Race.

In fact, after growing up with a slew of print and TV ads that linked the powdered orange mix to NASA, many young consumers concluded that the drink had been created especially for America’s astronauts.

Some even thought that NASA invented the delicious beverage. That’s not true, but it did become an astronaut’s go-to water enhancer when spaceman John Glenn realized the water aboard his spacecraft tasted really, really bad.

Why was that? The onboard water was infused with nontoxic chemicals to keep it purified in orbit — which really did not make it taste so great. Tang was a portable, easy solution to keep Glenn and his compatriots hydrated, and their taste buds satisfied.

When Glenn took Tang into space aboard Friendship 7 on February 20, 1962, he became the first human — and it the first soft drink — to orbit Earth.

The man who actually invented Tang back in 1957 was a General Foods food scientist named William Mitchell. Mitchell is also the father of such childhood favorites as Pop Rocks and Cool Whip, among other quintessentially American foods. While Tang sold slowly when it was first marketed in 1959, the NASA publicity served as a booster rocket that launched it into the upper stratosphere of branding.

Tang may not have been made by NASA — but Tang’s “For Spacemen and Earth Families” campaign certainly made an impact, on American children and adults alike.