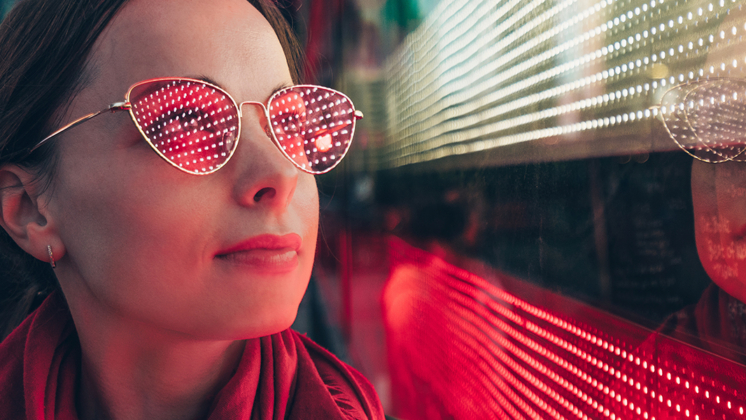 All Alan Stillman wanted to do was to meet one of the hot flight attendants who lived in his neighborhood in New York’s Upper East Side. So he bought a bar and opened it on March 15, 1965, naming it after a slogan he remembered from college: TGIF or Thank God It’s Friday.

T.G.I. Fridays (the company dropped the apostrophe that used to be in Fridays in 2013) is now a franchise, with 870 restaurants in 55 countries.

And the chain has gone from one of the first singles bars in the country to a family-friendly restaurant. Times change.