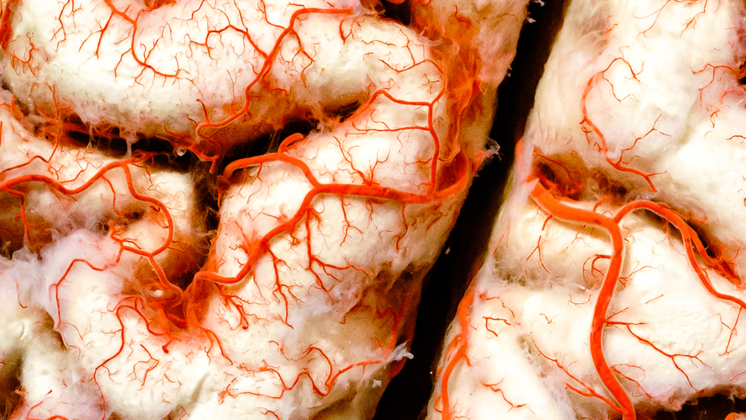 CEO Elon Musk is making headlines today for Tesla’s new electric “Cybertruck,” which was unveiled at the Tesla Design Center in California.

Cybertruck’s debut was a little rocky. A CNN Business reporter described it as “a large metal trapezoid on wheels, more like an art piece than a truck.” While showing off the truck’s “unbreakable” windows, a metal ball broke them rather easily.

But it wasn’t all bad. A reporter from The Verge went on a test drive and said, “The amount of space inside the Cybertruck felt like a magic trick.” If you’re a fan of roomy metal trapezoids, you’ll have to be patient. The Cybertruck won’t go into production until late 2021.

The goal for a question like this isn’t just to get the right answer, but to demonstrate your problem solving ability.

Musk would then ask a follow-up that might rattle candidates who were proud of themselves for getting it right: “where else could it be?”

The second answer is near the South Pole, where the Earth’s circumference is one mile. “You’ll walk one mile south to reach this circle,” explains CNBC, “trace that mile-long circle’s path, and return one mile north to your starting point.”

Again, the important part is not getting the exact answer, but demonstrating your ability to analyze and attack a problem.