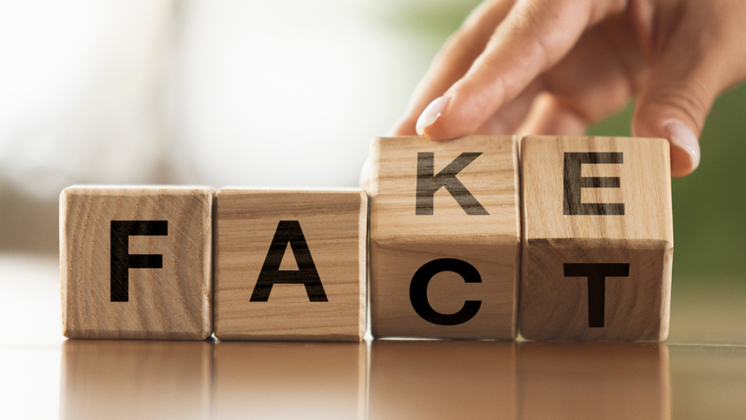 It’s the truth. America’s sweetheart was born in 1922, just six years before the Chillicothe Baking Company sold the very first loaf of sliced bread on July 7, 1928. As great as sliced bread is, it has nothing on Betty White. In 2010, the USDA Forest Service made White an honorary forest ranger, and a 2011 poll revealed White to be the most popular and trusted celebrity among Americans. Everyone loves Betty!