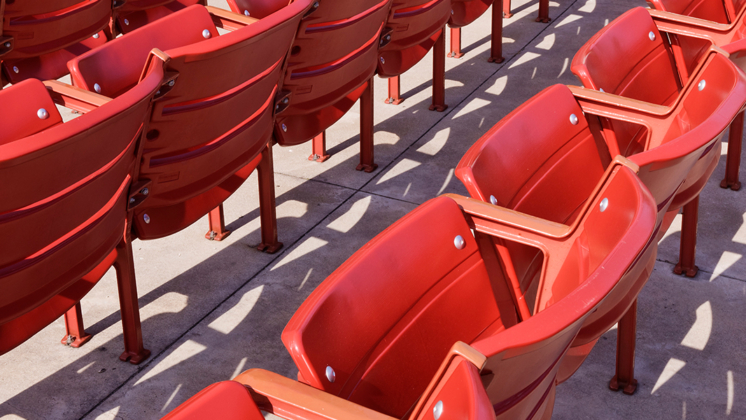 Aware that most people are stuck inside, artists, museums, storytellers, operas and others have started to make their content available for online viewing. Here’s a round-up of cultural events happening now that you can stream directly to your living room.

The Met Opera will begin streaming encore presentations from their award-winning Live in HD series on their website for the duration of the Lincoln Center closure. All “Nightly Met Opera Streams” will begin at 7:30 p.m. and will remain available via the homepage of metopera.org for 20 hours. The met is currently stating that it will closed until March 31st. Here’s the rest of this week’s schedule:

Museums around the world

Google Arts and Culture teamed up with over 2500 museums and galleries around the world to bring virtual tours and online exhibitions to anyone with an internet connection. Some highlights include The British Museum in London, the Van Gogh Museum in Amsterdam, and the Guggenheim in New York City.

To take a tour you’ll find all the museums and galleries listed here.

Twenty of the theatre world’s top writers have been paired with 20 willing actors and have written unique pieces just for them. David Cross, Rachel Dratch and Patrick Wilson are among the actor participants. Watch here or on Instagram.

The website Broadway World has partnered with some incredible singers to launch a series of daily Living Room Concerts — performances direct to you from the living rooms of Broadway stars. The concerts have already included Carolee Carmello from Hello, Dolly! and Andrew Barth Feldman from Dear Evan Hansen. Watch here.