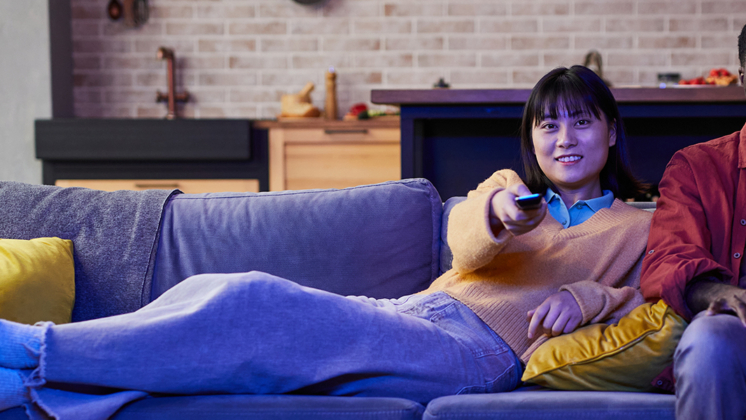 Sadly, we lost another classic TV personality following the untimely passing on Tuesday of Good Times star Ja’Net DuBois. The actress, who is fondly remembered for her portrayal of the Evans family’s fiery and gossipy neighbor Willona Woods, was found dead in her Glendale, California home. Her family told TMZ she died unexpectedly in her sleep.

In honor of Ms. DuBois, let’s take at the beloved actress’ career with these 11 things that may surprise you.

1. There are three different published reported of the year Ja’Net DuBois was born: 1932, 1938 and 1945. Regardless of which is correct, there was a considerable age difference between Ms. DuBois and Esther Rolle, who as Florida Evans was supposed to be the former classmate of DuBois’ Willona Woods.

2. Dubois’ Willona Woods on Good Times was upgraded to lead in the fifth season (in 1977-78) after Esther Rolle temporarily exited Good Times. At the time, Willona adopted a young girl named Penny Gordon, played by Janet Jackson, and remained on the series through the series-finale on January 30, 1980.

5. Ja’Net DuBois voiced the character of Mrs. Avery in claymation comedy The P.J.s on Fox (for which she won two Emmys for Outstanding Voice-Over Performance in 1999 and 2001, respectively).

6. She also voiced Mrs. Patterson in animated As Told by Ginger on Nickelodeon from 2000 to 2004.

7. Her first regularly scheduled series role was as Loretta Allen from 1970 to 1972 on CBS daytime drama Love of Life.

8. Early guest star appearances for DuBois included TV series Sanford and Son, Shaft, The Blue Knight, Kojak, and Roots: The Next Generations. Television producer Norman Lear saw DuBois perform on stage in Lanford Wilson’s play The Hot L Baltimore (and on Sanford and Son, a Lear comedy), which led to her casting on Good Times.

9. In 1982, DuBois appeared in the season two finale of NBC sitcom The Facts of Life in a backdoor pilot for a proposed series called Brian and Sylvia. She played the mother of Sylvia (Rosanne Katon), who was married to a young Richard Dean Anderson (pre-the original MacGyver) as Brian. It was not ordered to series.

10. From 1996-1997, she made multiple appearances on WB sitcom The Wayans Bros. as Grandma Ellington.

11. In 1995, DuBois won a CableAce award for Best Supporting Actress for her role in the Lifetime movie Other Women’s Children. In 2006, she reunited with the cast of Good Times (John Amos, Jimmie Walker, BernNadette Stanis, Ralph Carter, Johnny Brown and Norman Lear) to receive the Impact Award at the 2006 TV Land Awards.

RIP Ja’Net DuBois. Your contributions to the media landscape will last an eternity!