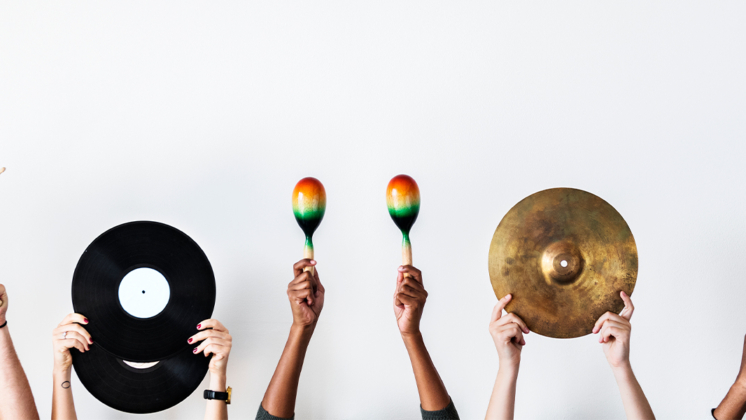 Olivia Newton-John’s iconic skin-tight black pants and leather jacket from the movie “Grease,” have been sold at auction for $405,000, nearly twice what they were expected to fetch.

Bought on Saturday by an unnamed buyer, the pants sold for $162,500 while the jacket reached a staggering $243,200. Also up for auction was Newton-John’s Pink Ladies jacket, embroidered with her character’s name “Sandy,” her white cowboy boots from the movie “Xanadu” and the pink gown she wore to the “Grease” premiere.

“They sewed me into those pants every morning for a week.”
Olivia Newton-John

These outfits were among 500 items actress Newton-John was selling to raise funds for her breast cancer charity, the Olivia Newton-John Cancer Wellness and Research Centre in Australia.

She is currently in her third battle with the disease after being diagnosed previously in 1992 and 2013.

“I’ve realized over the years, especially when you go through stuff, that stuff isn’t what’s important,” Newton-John told Reuters when discussing her impetus for the auction, which raised a total of $2.4 million.

According to Martin Nolan, executive director of Julien’s Auctions which hosted the event added, before handing over the pants Newton-John took one final spin in the famed all-black ensemble, “She wore them a couple weeks ago — they still fit.”

The pants were actually vintage originals from the 1950’s. “They sewed me into those pants every morning for a week,” Newton-John said.

“Believe me, I had to be very careful about what I ate and drank. It was excruciating.” It was also 106 degrees on the set for the carnival finale scene. A classic case of suffering for one’s art.

“She wore them a couple weeks ago — they still fit.”
Martin Nolan
Executive director of Julien’s Auctions

A four-time Grammy Award-winner, she’s sold 100 million albums with songs like “I Honestly Love You,” and “Let’s Get Physical.”

When discussing her cancer diagnosis on CBS News Newton-John commented “I try not to think about it too much, but I try to mediate and be peaceful about it, and know that everyone I love is there, so there’s something to look forward to.”

Retired from performing, 71-year-old Olivia Newton-John is now an activist, philanthropist and mother.