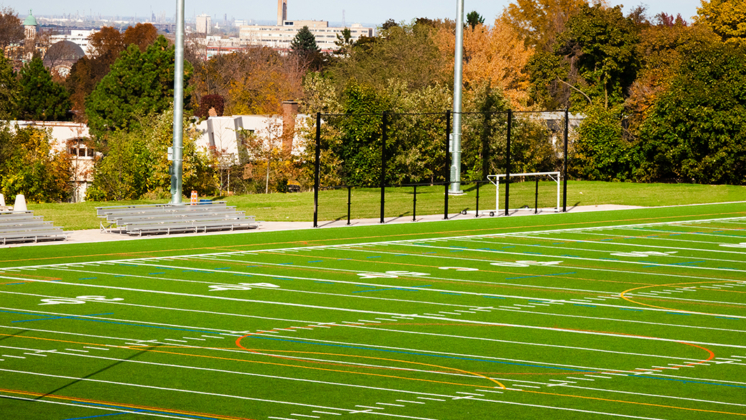 We’ve previously looked at the most popular Major League Baseball team in each county. As the NFL season kicks off this weekend, let’s get ready for some football with this map from ticket marketplace Vivid Seats.

Vivid Seats used 2018 NFL ticket data to determine each county’s favorite team — you can play around with an interactive version here.

To take it one step further, Vivid Seats teamed up with social publishing platform opendorse to find the most popular player in each county. You can find your county’s representative on this interactive map.

States without a team are a melting pot. Arkansas, for example, has counties supporting the Cowboys, Chiefs, New Orleans Saints, Tennessee Titans, and even the Cincinnati Bengals and Oakland Raiders. With three franchises, Florida is carved up about as you’d expect.

Find more oddities — or plan a trip to support your team — over at Vivid Seats.