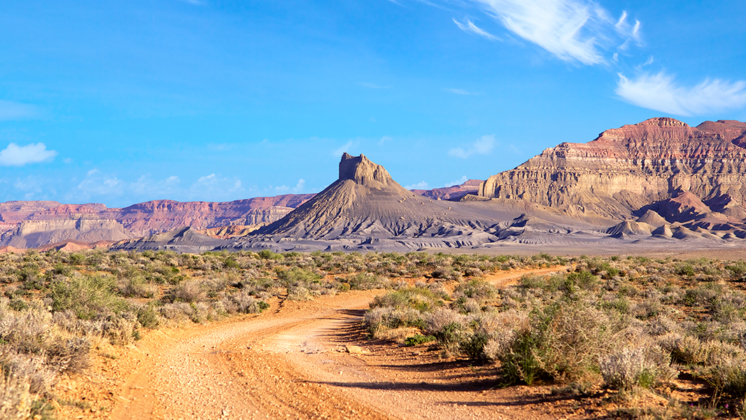 Whether you’re selecting the world’s most inconvenient flight times or you’re reluctantly leaving behind half your wardrobe in the name of lighter luggage, there are certain lengths many of us will go to in order to save money on flights. Older adults have an automatic advantage on some airlines, though: a special, discounted rate.

Unfortunately, one of those perks is being eliminated by Southwest Airlines. Their discount of about 28% for older flyers (which would take a flight’s cost from $441 to $332, according to ConsumerAffairs) is being kicked to the curb.

Why is this happening?

If you’re 50+ and are substantially pissed at this news, Southwest wants you to hear them out: “Many of the same benefits that come with the [option] are just as easily achieved with Wanna Get Away fares, including everyday low fares and reusable funds should a Customer cancel their trip,” Southwest’s Ro Hawthorne told ConsumerAffairs.

And, no, the airline isn’t just schmoozing you with this sentiment — after looking more closely, the Wanna Get Away fares can actually result in some flights amounting to nearly $180 less than the prior discounts for older adults.

You have other options

If this still doesn’t sit right with you despite Southwest’s condolences and compensations, there are other airlines that will allow you to fly for cheaper as you age.

American Airlines, British Airways, Delta Airlines, and Untied Airlines all have discounts for older adults in place, and often offer even better perks for individuals over 65. So plan that flight and travel to your heart’s content — sunsets have got nothing on you.