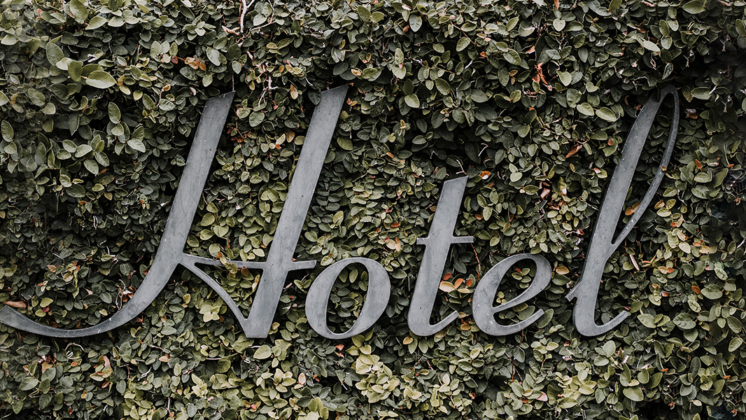 If novelty hotels are your bag, then do I have the place for you.

As iconic company headquarters go, this one surely has to top the list. The “Big Basket” in Newark, Ohio, served as the headquarters for the Longaberger Basket Co. In the 1990s, the seven-story, 180,000 square-foot basket was built to house the company’s top brass.

According to founder Dave Longaberger’s memoir, the basket building was inspired by a certain cartoon mogul. “I figured if Walt Disney could build an empire around a mouse, the Longaberger home office building could resemble a basket,” Longaberger wrote. “Whenever I talked about it, people looked at me like I was nuts.”

He wouldn’t be deterred. “If they can put a man on the moon,” he said, “they can certainly build a building that’s shaped like a basket.”

By 2000, the basket company had over $1 billion in sales and was one of the biggest manufacturing companies in Ohio, with 8200 employees.

However, by 2008 the company was in decline. By 2017 they couldn’t even pay the property taxes on the building. Eventually, the building was sold to Cleveland-based developer Steve Coon, of Coon Restoration & Sealants.

This week the developer announced he’d be turning the unique structure into a luxury hotel set to open in 2020. Coon and Bobby George of Cleveland bought the building in 2017 for $1.2 million. An absolute steal considering its original $30 million cost when it opened in 1997.

Set on 21 acres, the building was designed to be an exact replica of the company’s iconic basket. It’s topped by two handles that each weigh 75 tons.

There are other subtle nods to the company’s star product hinted at throughout the building, including a basket-weave wall treatment in the executive suite, undulating cabinets, and “woven” brass plaque informational signage.

“I have a big vision in mind to bring it back to life and keep the Longaberger story alive,” Conn said back in 2017. Next year you can see that vision for yourself, and cross “sleep in a giant basket” off your bucket list.