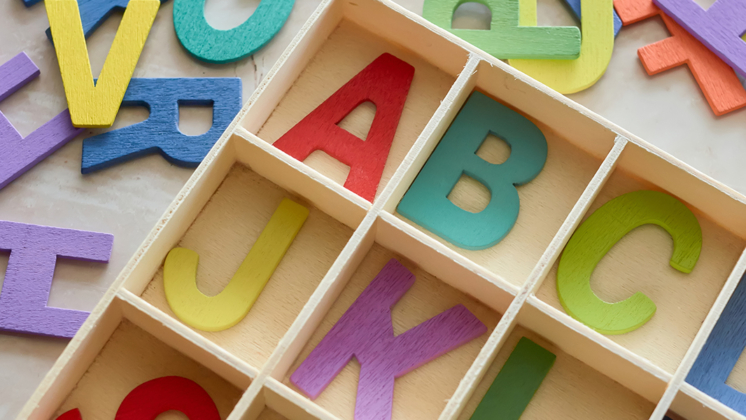 The sun rises in the East and sets in the West. A broken clock is still right twice a day. And two plus two, whether you like it or not, will always equal four. There are some things that simply never change. So why on Earth did someone think it was OK to change up the alphabet song?

Maybe you’re thinking the alphabet song isn’t set in stone. We hear you. At first, we too thought that the controversy over the new jingle was overblown. But once you listen to the revamped version, a chill may run down your spine as you wonder: has my childhood been tarnished?

You can find the revamped version of said alphabet song on the children’s site Dream English. The main difference is that the “LMNOP” (fondly and historically pronounced as “elemenopee”) part has been slowed down.

However, the video started receiving a lot more attention when writer and comedian Noah Garfinkel shared the remix on his Twitter page. “They changed the ABC song to clarify the LMNOP part, and it is life ruining,” Garfinkle declared.

Replies to the comedian’s tweet ranged from “this is disgusting and appalling and something must be done about it” to “‘they’ can pry the original LMNOP out of my cold dead hands” to “I SING THE ALPHABET SONG A FEW DOZEN TIMES A DAY. I WILL NOT BE MOVED.”

The grown adults of the internet have been thoroughly rattled. People have a severe attachment to and affinity for the original ABC tune.

If you’re not OK right now, perhaps you can find some solace in the fact that Dream English didn’t revamp the alphabet song in order to ruin your life. “This is in order to clarify the letters in order to help non-English speakers learn the language,” the site’s YouTube page reads. Which makes sense. I guess it’s OK.