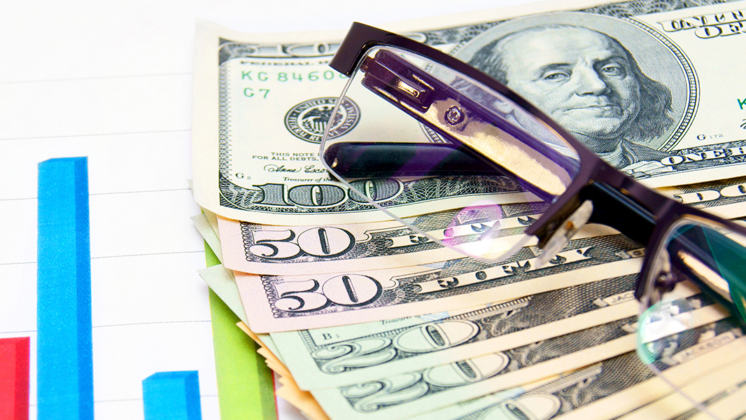 How big is your state’s economy? Sometimes numbers alone can’t tell a compelling story. If I told you Texas’ GDP was about $1.7 trillion, well, OK. That sounds like a lot. But to add a little context, that’s roughly equivalent to the GDP of Canada.

To visualize the size of each state’s economy, AEI’s Carpe Diem blog found a country with a similar GDP and paired them on this map.

Gross domestic product, or GDP, is the monetary measure of the total market value of all goods and services produced in a specific time period.

Carpe Diem’s map used figures from 2017. California’s twin country was the United Kingdom. We mentioned Texas and Canada. For New York , it was South Korea. Florida-Indonesia, Illinois-Netherlands, Pennsylvania-Saudi Arabia, Ohio-Argentina, New Jersey-Taiwan, Georgia-Sweden and North Carolina-Poland round out the top 10.

All 50 states with equal population

You can get a closer look at the map here, or order a print for your wall here.