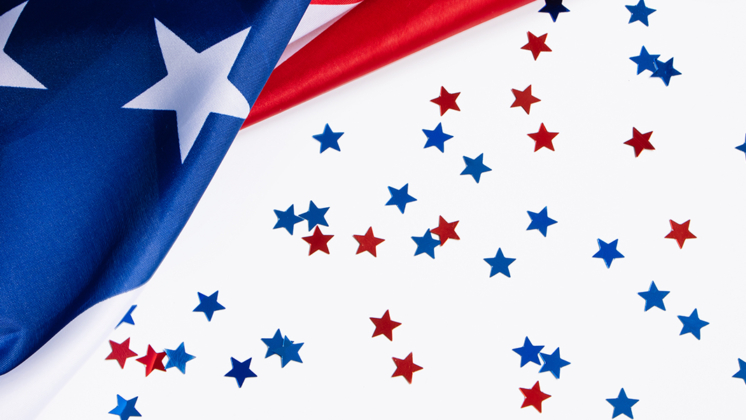 Have you ever looked at a map of the U.S. and thought there were 12 states too many? Then you have something in common with George Etzel Pearcy.

Back in 1973, the California State University geography professor shared his version, which cut the number of states to 38. The 50-state map was obviously constructed piece by piece over many decades around geographic features and not population centers. That’s not an efficient way to divide a country, he argued.

As Rob Lammle explained in Mental Floss, Pearcy drew his borders in less-populated areas, “isolating large cities and reducing their number within each state.” This meant fewer big cities would be battling for a state’s tax dollars.

In the 1975 edition of The People’s Almanac, Pearcy estimated his plan to reorient states around major cities would save $4.6 billion each year (about $22 billion today).

“The screening of State budgets reveals that approximately 25% of the expenditures can be signaled as relating to fixed costs associated with the support and maintenance of the State government itself,” Pearcy said. “For example, the governors of Texas and Rhode Island do not receive salaries commensurate with the areas under their jurisdiction.”

Pearcy polled his students to help determine new names for the 38 states. Present-day California would mostly fall into two states, El Dorado and San Gabriel. The majority of Texas would become Alamo. Except for a small part of the panhandle that wound up in Talladego, Florida was Biscayne.

The plan never really went anywhere, but it’s one of the great What If? questions in the annals of American cartography.

See Also: See what the U.S. would look like as 50 states with equal population