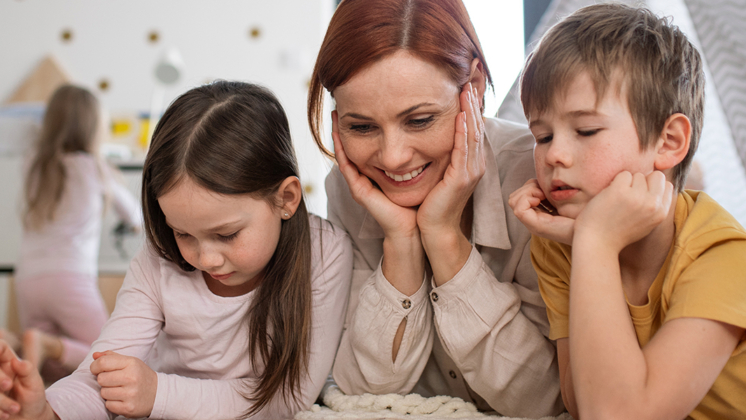 His first book, High in the Clouds, was released in 2005. It features a squirrel and his ragtag posse on their quest to save their fellow animals all across the fictional land of Animalia. His new book, however, focuses on the special relationship between a grandfather — er, “grandude” — and his grandchildren, aka “chillers.”

“It’s about a character called Grandude who represents grandfathers everywhere,” explains McCartney. “He has four grandchildren and he calls them ‘Chillers.’ They love him and they go on adventures with him and he’s kind of magical … I wanted to write it for grandparents everywhere — and the kids — so it gives you something to read to the grandkids at bedtime.”

Hey Grandude! is a wild, wacky, action-packed tale filled with flying fish, a magical compass, daring avalanche escapes — and much more! Accompanied by the whimsical illustrations of artist Kathryn Durst, this book makes for the perfect bedtime read for grandudes (and dudettes!) to share with chillers everywhere!

Hey Grandude! is now available in hardcover, ebook, and as an audiobook narrated by McCartney himself.